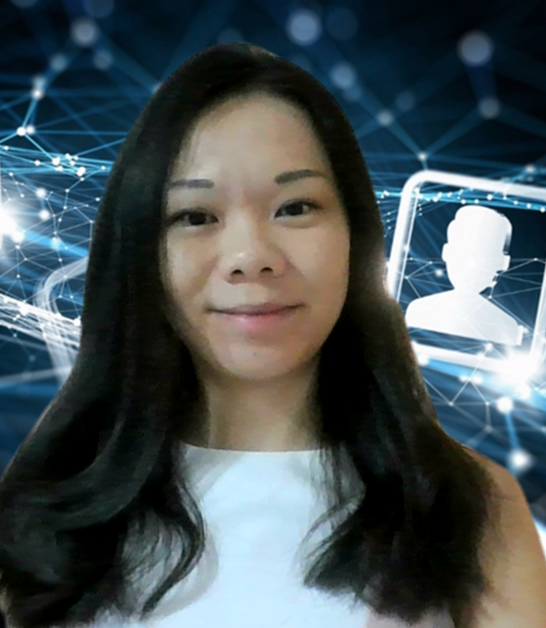 Assoc Prof Victoria Leong is a developmental cognitive neuroscientist who is interested in neural synchrony between mothers and infants. She heads the Baby-LINC (Learning through Interpersonal Neural Communication) Lab at the University of Cambridge where she uses electroencephalgraphy (EEG) to study how mother-infant neural activity can become naturally synchronised during social interactions, and how this synchronisation could help babies to learn from their mothers.

She currently holds a dual appointment as an Affiliated Lecturer with the Department of Psychology in Cambridge, and Assistant Professor of Psychology with Nanyang Technological University in Singapore.

She received her undergraduate degree in Medical Science from the University of Cambridge in 2001. After working as a special education teacher and in special education policy in Singapore, she returned to Cambridge for a Masters in Psychology & Education and she obtained her PhD in Psychology from Cambridge in 2013. Her PhD thesis was awarded the 2014 Robert J. Glushko Prize by the Cognitive Science Society, in recognition of outstanding cross-disciplinary work (integrating neuroscience, psychology, linguistics and computational modelling).

Shortly after completing her PhD in 2013, she was awarded a prestigious Junior Research Fellowship for early-career independent research at the University of Cambridge, followed by a Parke Davis Exchange Fellowship at Harvard University in 2015. She has been awarded several research grants from the UK Economic & Social Research Council (ESRC), the British Academy and the Rosetrees Medical Trust to study language learning and neural development in infants and young children. The ESRC is funding her most recent work on mother-infant brain synchrony through its Transformative Research scheme, which recognises pioneering and potentially transformative scientific research.