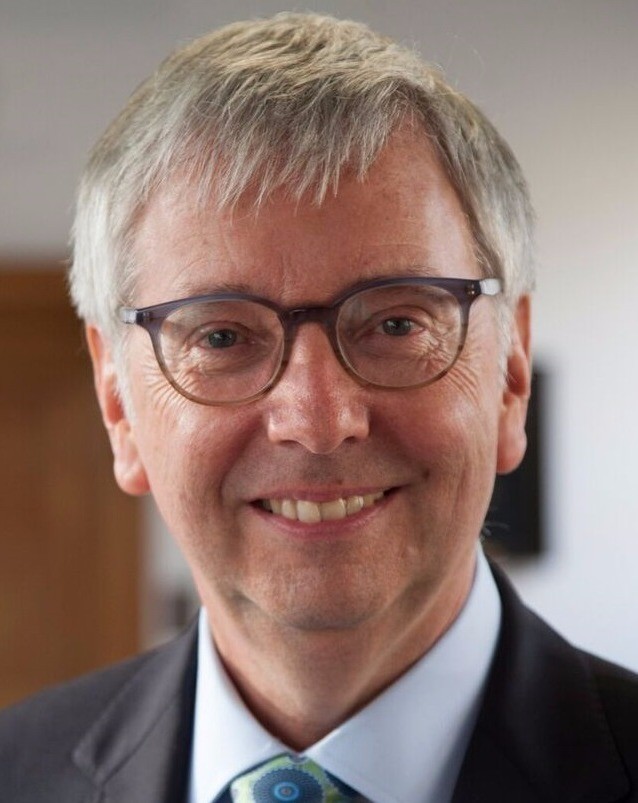 Professor Stephen J. Toope OC, LL.D. was part of the CARES Governing Board until he stepped down on July 2022.

Professor Stephen J. Toope OC, LL.D. was the Vice-Chancellor of the University of Cambridge from 2017-2022. Professor Toope joined Cambridge after a distinguished career as a scholar and academic leader. He was Director of the University of Toronto’s Munk School of Global Affairs (2015-2017), and before that President and Vice-Chancellor of the University of British Columbia (2006-2014). He served as President of the Pierre Elliott Trudeau Foundation (2002-2006), and as Dean of Law at McGill University (1994-1999). Born in Montreal, Canada, Professor Toope studied History and Literature at Harvard University, graduating magna cum laude, before earning degrees in common law and civil law at McGill University. He is an alumnus of Trinity College, Cambridge, where he completed a PhD under the supervision of Sir Derek Bowett.