In the CARES alumni series, we follow up with former graduates or researchers of CARES. Here, Jacob Martin shares his experiences of living and working in Singapore during his PhD.

In my PhD, I explored the formation of soot pollutants in engines. Soot inhalation is terrible for our health and also contributes to global warming, however, the actual step-by-step mechanism for how it forms is still an open problem in combustion science. I used computational tools to screen a variety of possible mechanisms. We discovered a new pathway where molecules stick to each other and then react through localised reactive centres. These insights provide some new targets for reducing emissions using fuel additives and novel engine design.

Starting my PhD in Cambridge and then finishing it in Singapore was the best of both worlds. Cambridge gave me the start I needed to progress the PhD in the right direction. CREATE, in Singapore, was the perfect place to let these ideas flourish. The well-funded research ecosystem allowed experiments to be rapidly conducted with the extensive laboratories at CREATE, NUS and NTU. 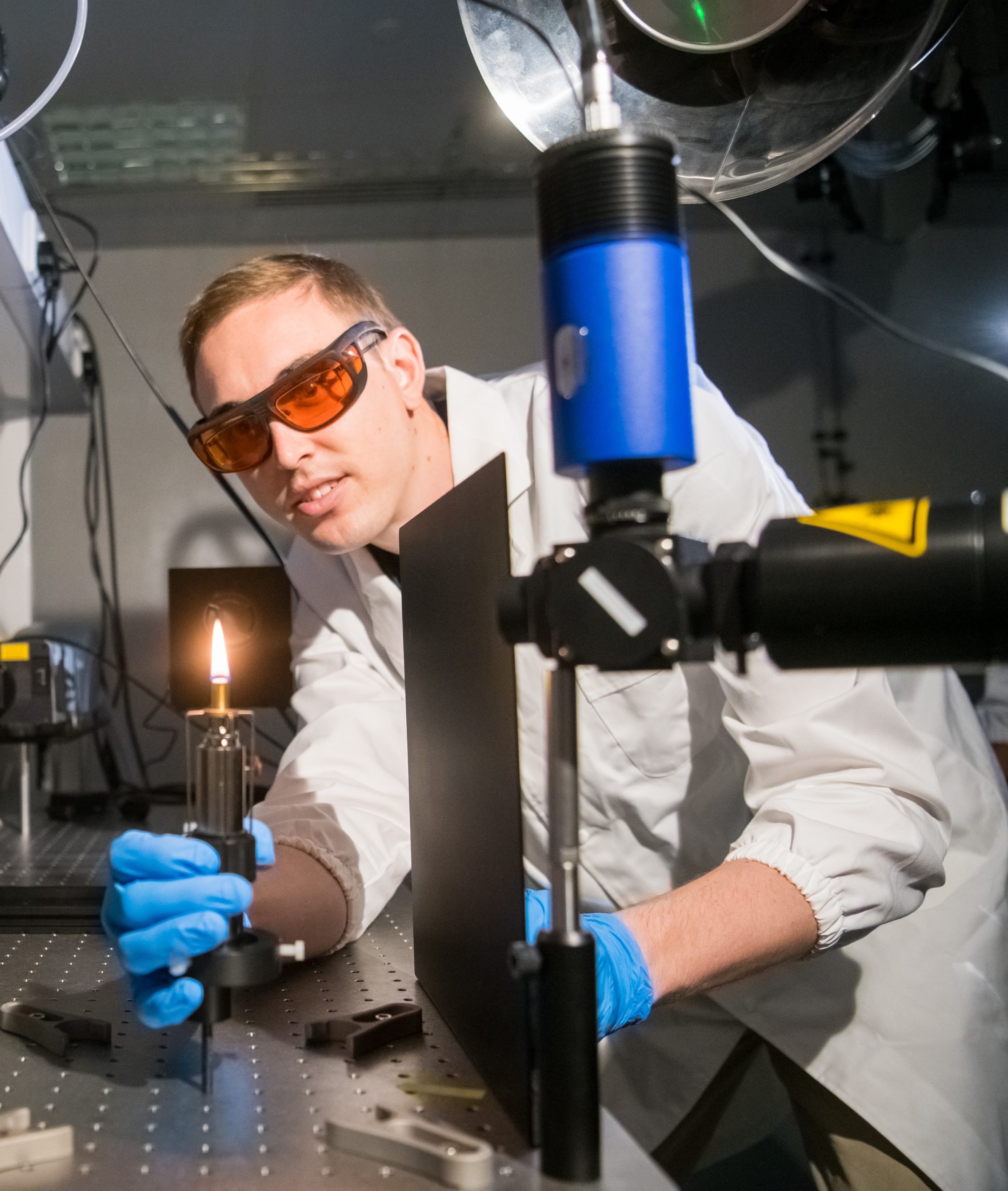 I also found the connections with other research institutes in CREATE to be invaluable. During a PhD, it can be rare to connect with other institutions except at academic conferences once or twice a year. The CREATE environment allowed for friendships and research connections to be easily made between international organisations and Singaporean universities. This broadened my knowledge significantly, showing me the interconnectedness of sustainability issues and the importance of the intersection of the academy and government.

I have many highlights from my time in Singapore. My work highlight was being part of the team that purchased two large computational clusters, which enabled world-class computational work. My personal highlight was being in such a vibrant city in Asia. I enjoyed learning about the various cultures represented in Singapore and the respect people have for each other’s differences. I will also never forget the numerous dishes I was able to sample. As a PhD student having $3.50 chicken rice dinners is pretty hard to beat!

After my PhD I was selected for a Forrest Fellowship in Western Australia. The fellowship funds me for three years to undertake research in carbon materials science at the Department of Physics and Astronomy at Curtin University. I am looking at storing energy in carbon materials for batteries, hydrogen storage and supercapacitors. I am also still collaborating with CARES researchers on a number of projects. 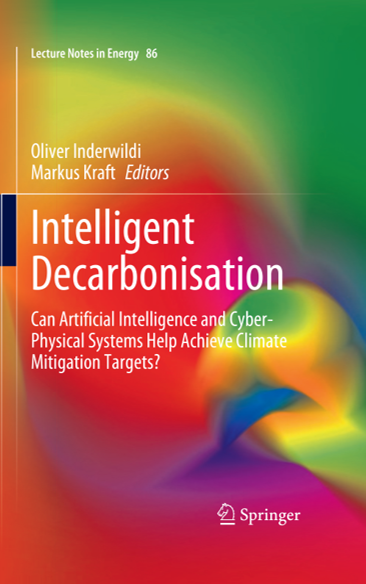 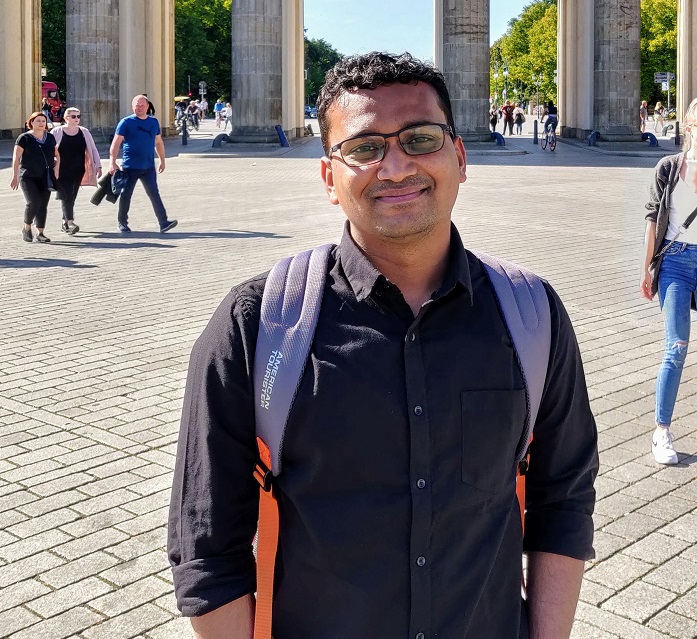