In the CARES alumni series, we follow up with former graduates and researchers. Here, Ashoke Raman shares his experiences of living and working in Singapore as a CARES Research Fellow. 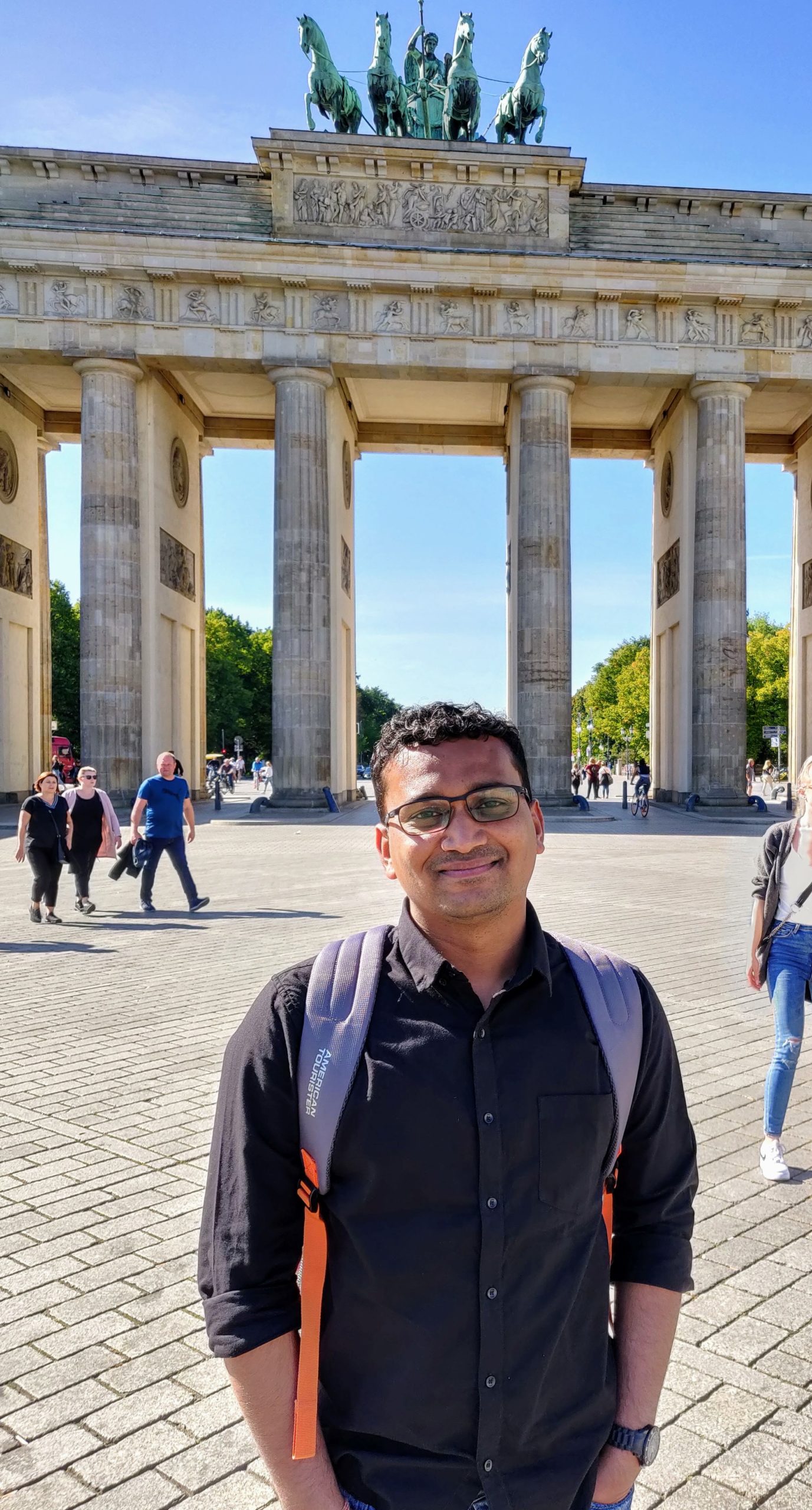 One of the methods to reduce our carbon footprint is by converting carbon-based emissions into useful products. At CARES, the eCO₂EP project was formed to develop a table-top electrochemical reactor which converts carbon dioxide into ethylene and propanol. I worked on developing the mathematical model of this reactor and performed CFD simulations to get insights into the role of flow conditions on reactor efficiency. Later, we used this model to perform a Monte-Carlo based sensitivity analysis of the electrochemical reactor. For the design part of the reactor, I worked on the continuum modelling of the gas flow channel design while also performing lattice Boltzmann computations to investigate the water flooding phenomenon in these channels.

High performance computing facilities and digital libraries were the crux of the resources required to conduct my research. These were readily available at NUS and CARES, which not only increased the pace of doing research, but also led to timely scientific communication of my research. In addition, the CREATE campus offered an excellent place to collaborate and network with professors and researchers from other universities. Working in an interdisciplinary project gave me the exposure to look problems from a different perspective.

I am currently working as an Alexander von Humboldt Research Fellow in Germany for a period of two years. My current research involves understanding the fundamental flow physics of cavitation induced emulsification. In particular, I will look into how a droplet breaks up to form micro/nano droplets, which are the constituent elements of emulsions. 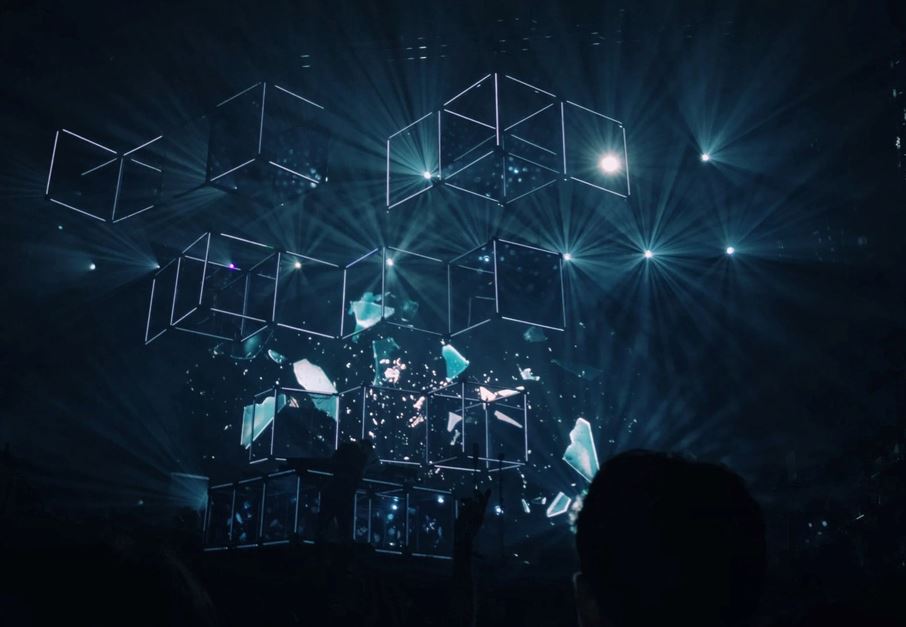