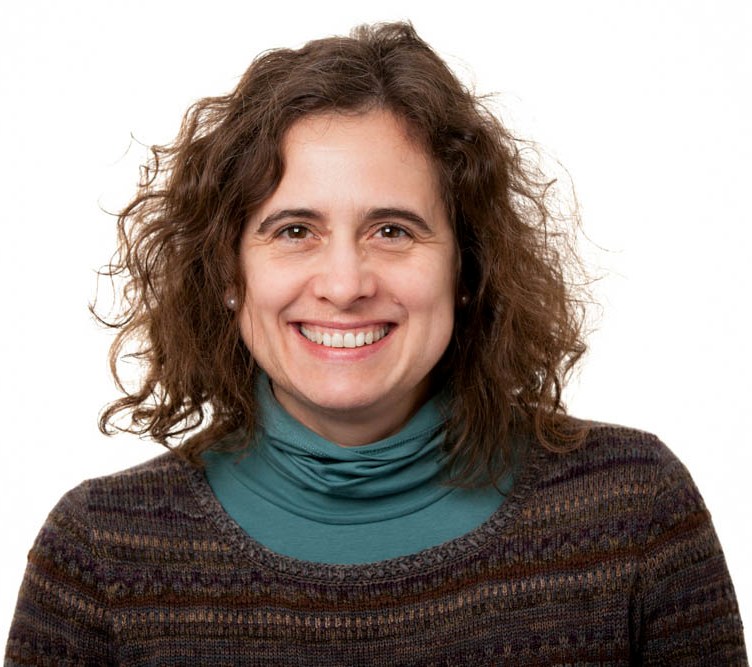 Pro-Vice-Chancellor for Research, University of Cambridge

Professor Anne Ferguson-Smith is the current Pro-Vice-Chancellor for Research and the Arthur Balfour Professor of Genetics at the University of Cambridge. Formally, she was the University’s Head of the Department of Genetics until December 2020. She is a mammalian developmental geneticist and epigeneticist. An expert on genomic imprinting, her team studies the epigenetic control of genome function with particular emphasis on epigenetic inheritance. Her group is made up of both experimental and computational scientists and current research focuses on three themes:
(i) Stem cells and the epigenetic programme,
(ii) Functional genomics and epigenomics, and
(iii) the interaction between the environment and development, health and disease within and across generations.

She was elected to EMBO in 2006, to the UK Academy of Medical Sciences in 2012 and became a Fellow of the Royal Society in 2017. She became Pro-Vice-Chancellor for Research (interim) at the University of Cambridge in January 2021.