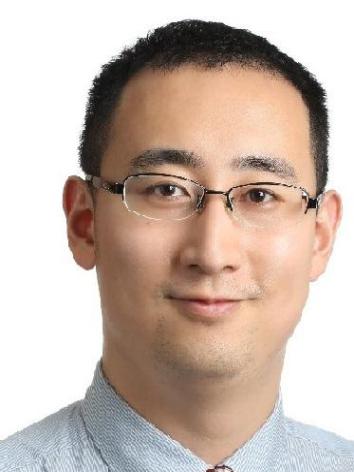 Dr Liu Wen (Paul) is a reaction engineer specialising in carbon capture and fuel conversion processes. He completed his undergraduate training as a chemical engineering at University of Cambridge, where he stayed to do a PhD with Prof. John Dennis, who leads the Combustion Group at Department of Chemical Engineering and Biotechnology. After spending some time at the Department of Engineering as a postdoctoral researcher under the supervision of Prof. Stuart Scott, Paul joined CARES in 2014, as a senior research fellow affiliated with NTU. He taught chemical engineering at Newcastle University's Singapore campus since 2016 and re-joined NTU in 2018.