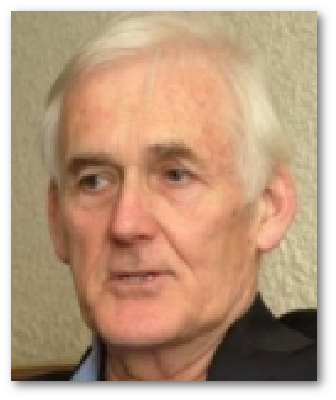 Professor Julian Hunt is the Emeritus Professor of Climate Modelling in Department of Earth Sciences at University College London. Before joining UCL Professor Hunt was at the University of Cambridge, where he still holds honorary positions and is a Fellow of Trinity College. He maintains his links with Cambridge through his current role as Visiting Fellow of the Malaysian Commonwealth Studies Centre. In 1992 Professor Hunt stepped down from his role as Professor of Fluid Mechanics at the University of Cambridge in order to become Director General and Chief Executive of the Meteorological Office, a position he held for 5 years.

Professor Hunt is a Fellow of the Royal Society. He has honorary degrees from Salford, Bath, East Anglia, Warwick, Grenoble, and Uppsala.