A knowledge network for the era of digital finance

The Cambridge Alternative Finance Collaboration Network (CAFCN) is a network of regionally embedded resources and capabilities engaged in the creation, exchange and transfer of knowledge required by policymakers, regulators and industry to navigate the digital transformation of global financial systems. 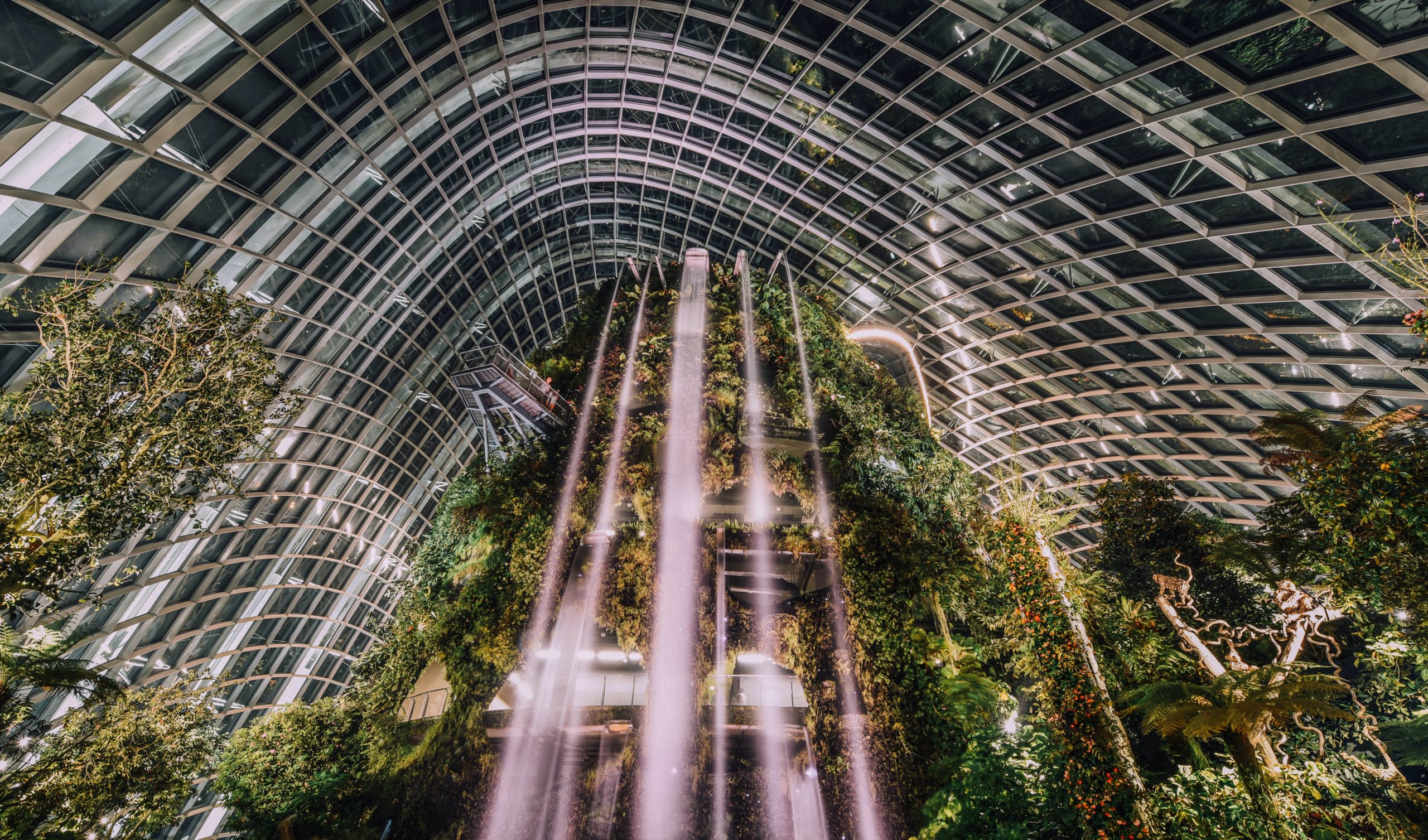 CAFCN was activated in the Asia-Pacific region through the establishment of a research collaboration with Cambridge CARES alongside a bi-lateral programmatic relationship between the Asian Development Bank Institute and the Cambridge Centre for Alternative Finance (CCAF), with the aim of accelerating tech-enabled financial innovation and knowledge sharing across the region.

A dedicated research team, based at Cambridge CARES in Singapore, facilitated collaborative market and regulatory research in the region, which also fed into global studies. The results of this research were deployed via existing and future digital tools that informed both regulatory and market decision-making. The team also worked to deliver online or in-situ evidence-based education programmes for regulators and policymakers in the region.

CAFCN was set up by the CCAF, based at the University of Cambridge Judge Business School (CJBS), with the foundational support of the Foreign and Commonwealth Development Office. Established in 2015, the CCAF has 40+ full-time staff and researchers and is dedicated to the study of technology-enabled and innovative instruments, channels, and systems emerging outside of traditional finance.

Driven by its mission to “create and transfer knowledge addressing emergent gaps in the financial sector that supports evidence-based decision-making”, the CCAF has published 40 high-impact industry and regulatory reports and surveyed more than 4,500 FinTech firms in over 185 countries. The CCAF has also collaborated with more than 120 regulatory authorities and central banks worldwide on regulatory research.

Through the establishment of CAFCN, the CCAF is deepening the local granularity of its research, which enables a more comprehensive global perspective to be delivered. With CAFCN presence already operational in Sub-Saharan Africa (SSA), Middle East and North Africa (MENA), Europe-Mediterranean (Euro-MED) and Asia-Pacific (APAC) regions, this is a cross-regional and multi-sectoral knowledge network for the era of digital finance. The project places CARES in an excellent position to support similar Cambridge efforts in South-East Asia in the future.

Cambridge Centre for Advanced Research and Education in Singapore